The Long-Rumored Sale Of Cook’s Collision And Its Implications 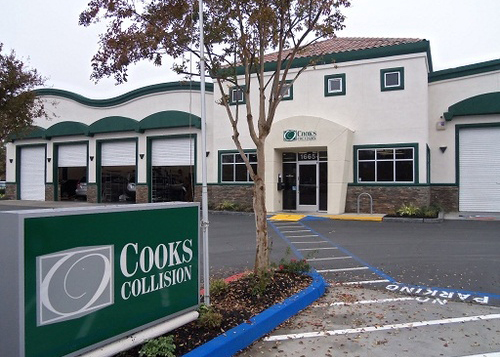 Rumors have circulated for years that Cook’s Collision “was putting itself on the market,” “was about to be sold,” “has been sold,” etc. Given the recent filing on a debt issue by ABRA that mentions Cook’s, we believe the rumors are finally being validated. In that summary reported on Bloomberg, ABRA is seeking to borrow $140 million+ with the use of proceeds to “finance the acquisition of Cooks Collision.” Since the filing, ABRA has confirmed that the acquisition will take place near the end of October.

According to our FOCUS database, Cook’s is the second largest independent MSO after the four national consolidators in the US by estimated revenues, and one of the most concentrated operations in a one-state region, albeit the largest collision repair state market. Even though Joe Hudson’s is slightly larger in revenues with more shops, Cooks’ business is much more concentrated in just two geographic regions. Cook’s operates 32 shops in Northern California and has 6 shops in Southern California, while Joe Hudson’s has 76 shops spread across 6 states. It should also be mentioned that Classic Collision, too, has a highly concentrated network of 22 shops, across Northwest Georgia and the Atlanta area.

California has an aggressive new competitor
California belonged to Caliber for 15 years until Service King entered the market in 2014.  During that time, Cook’s was an effective but slow and deliberate MSO with a focus on acquiring both real estate and businesses. Their foray into Southern California ran out of steam as managing in that environment was different than their home in Northern California.

ABRA’s largest ever acquisition, adding 38 shops and about $140 million in revenue to their previous run rate of slightly more than $1 billion, is a big expensive bite that will require serious management time to integrate and expand. For other big MSOs in California that fended off offers from Service King and Caliber for many years, there is now a third potential bidder, one with deeper pockets and different objectives than Cook’s. We expect there will be activity among the $20 million+ operators, but not until ABRA has had a chance to fully get their arms around Cook’s. Smaller MSOs and large, high quality single shops should also see some increased opportunities for sale.

For all operators in California, we expect to see a more competitive environment with performance-based contracts setting the standard for pricing and performance. Additionally, the competition for technicians will only amplify as ABRA seeks to increase the flow and revenues at Cook’s.

National implications
ABRA took a yearlong sabbatical to re-staff, restructure and rethink their approach to expansion and integration. The new acquisitions team appears to be aggressive and disciplined. We expect them to acquire at modest valuations with increased activity as their team seeks to enter other new markets and build out existing markets. Brownfield and greenfield openings will increase as well  If the integration of Cook’s into ABRA is relatively smooth, it will establish their credibility for future large acquisitions and new market entries.

The national implications of increasing consolidation, long projected for the industry, continue to be confirmed with this anticipated acquisition. It bears repeating that insurance companies are consolidating amongst themselves. At the same time, these insurers are reducing their own expenses by eliminating entire layers of claims adjusters and processes. These developments place more responsibilities on repairers with scale and sophisticated central administration processes that can take over and streamline claims. Individual shops and small MSOs are at an increasing disadvantage when large insurers need wide geographic coverage and integrated claims processes across entire markets.

Our team of dedicated professionals here at FOCUS Advisors have transacted more than $250 million in collision repair and paint supplier transactions over the past five years.  We are currently representing multiple MSOs and individual shops as well as other automotive entities. We welcome discussions with entrepreneurs seeking advice about capital raising and M&A transactions, whether acquiring or selling. Visit focusadvisors.com or email David.Roberts@focusadvisors.com. 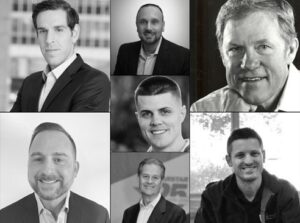 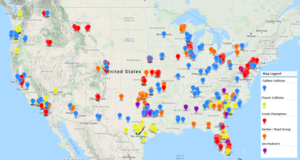