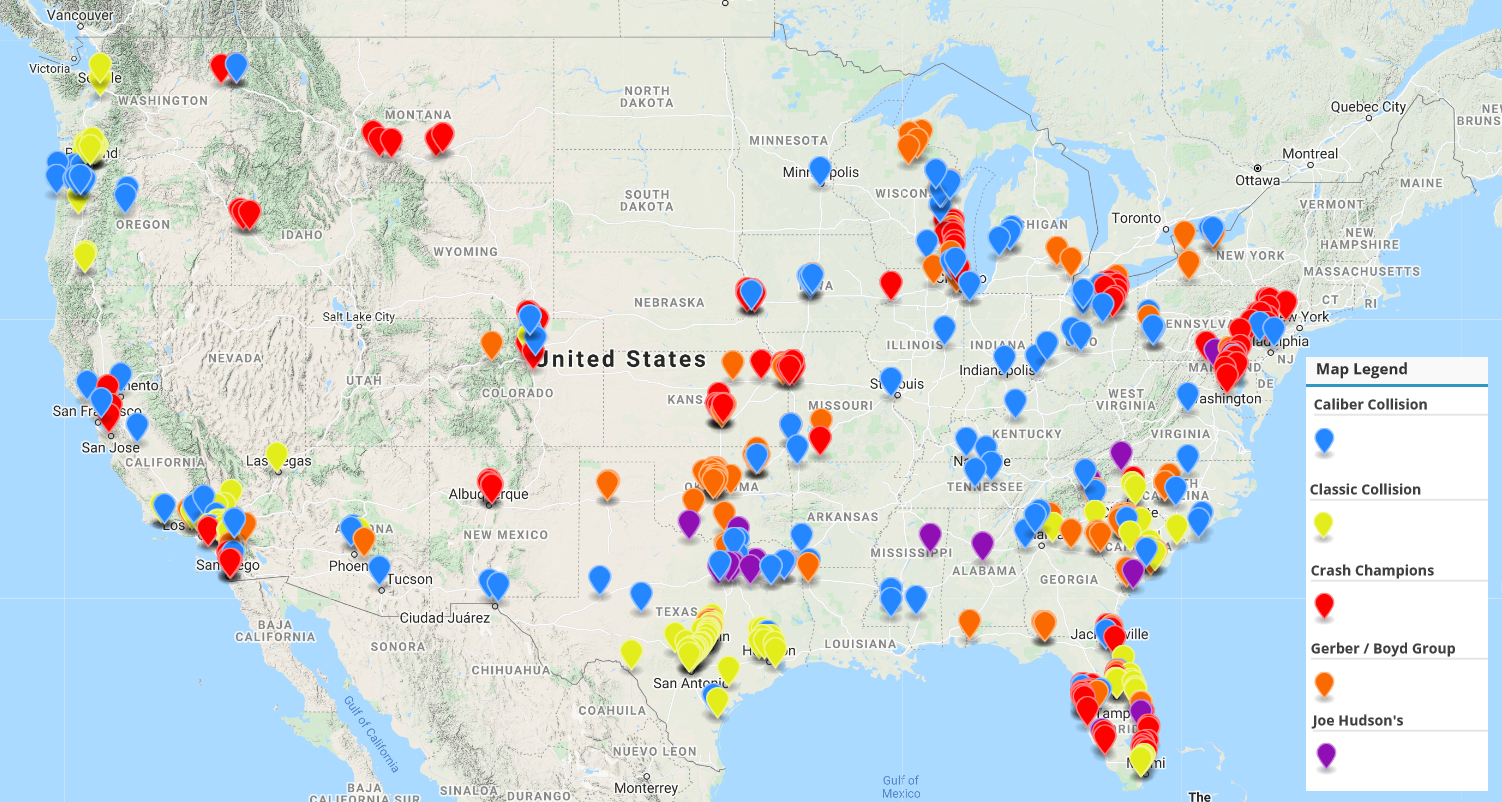 With 2021 now in the rearview mirror, the industry is catching its breath after a year of sprinting that saw extraordinary acquisition activity. In one of the busiest years since 2019, the most mature consolidators have gotten much bigger (Caliber and Gerber) while the third largest (Service King) has continued to shrink modestly. And the adolescents of 2020 (Classic Collision and Crash Champions) have dramatically grown into impressive, fully realized competitors seeking their own national footprint, each more than tripling their number of shops over the last 12 months.

Newer private equity backed MSOs also found fertile ground in 2021 with Quality Collision, Kaizen Collision and Collision Right, more than doubling their shop counts during the year. The franchisors and networks continued to find both growth challenges and opportunities as Driven Brands, Certified Collision Group and 1 Collision continued to expand in every direction.

Based on Focus Advisors’ proprietary data, a total of 62 MSOs were acquired in 2021 with a transfer of 327 locations that formerly belonged to independent MSOs.

What happened with the largest consolidators?

Caliber just kept doing what Caliber does at the same relentless and effectively measured pace – buying, converting and developing. We estimate Caliber added about 201 shops, nearly 25% were brown and greenfield location. In addition, it continued to grow its initiatives in ADAS, glass and retail service locations. Caliber only acquired one large MSO during the year (Main Auto Body in Oregon) as well as several three and four shop MSOs. However, its most notable acquisition was the acquisition of 17 AutoNation shops in 15 different markets. Caliber continues to densify its footprint, market-by-market, both through acquisitions of single shops and opening new shops. Responding to the constant demands of its insurance “partners” for performance across multiple markets, Caliber now operates in more than 40 states and in 80 of the top 100 Metropolitan Statistical Areas in the US.

Gerber/Boyd Group really stepped up to the plate with two significant transactions: the acquisition of Oklahoma-based Collision Works and South Carolina-based John Harris Body Shop for a total of 51 shops out of the 97 additional shops they acquired or developed in the US. during the year. Gerber also acquired a large, 4 shop MSO in Wisconsin and a plethora of single shops and smaller MSOs, ending the year with an estimated 684 shops in the US.

Service King continued to shrink its footprint but only modestly, ending the year with 7 fewer shops for a total of 336. While much has been written and speculated about Service King’s financial situation, they celebrated the new year by opening a brownfield in Illinois. 2022 should bring more clarity to their situation.

The new kids on the block grew into robust adults.

The next two largest consolidators accelerated their acquisitions at an incredible pace. Chicago -based Crash Champions grew by more than 300% during the year to a total of 175 shops after beginning the year at 53. Crash’s appetite included the 24 shop Signature Collision MSO based out of Annapolis MD but covering multiple markets in the east and southeast. They acquired MSOs from the Pacific Northwest to Florida and many places in between from Montana to Nebraska, New Mexico, Ohio, acquiring dozens of single shops and MSOs.

Joe Hudson’s three years into its ownership under new sponsor, TSG Consumer, grew by 23 shops which seems modest compared to Crash and Classic but still increased store count by 20%.

Up and comers went on an acquisition spree as well.

Seemingly from out of nowhere, private equity backed, Collision Right, formed in 2020, added 39 shops to its base of 19. So far, Collision Right’s model has retained the local branding of its acquisitions rather than rebranding as most of its competitors do.

Another up and comer has a similar branding strategy: Quality Collision Centers added 10 locations during the year including B&S Hacienda Auto Body, a large 6 shop MSO in Northern California. Kaizen Collision, a new private equity backed MSO that is based in Southern California, more than doubled its size to a total of 19 shops in California, Arizona and Colorado.

Premier franchisor, Driven Brands, grew both its franchise footprint with CARSTAR, Fix Auto, Maaco and ABRA as well as its corporate portfolio. By acquiring another 10 shops in the Pacific Northwest, Driven now operates a total of 18 corporate Carstar and Fix Auto locations. Even after the sale of a number of CARSTAR MSOs and single shops, the total number of franchisees continues to expand. Final numbers for 2021 are not yet available.

Affiliate networks Certified Collision Group and 1Collision continued to expand with CCG claiming more than 707 affiliates by year end and 1Collision claiming 50 locations in the US. Fix Network World acquired ProColor, a 172 unit franchise in Canada. It began signing its first franchises in the United States in February and by year-end claimed a total of 9 locations.

The Most Notable Acquisitions of 2021

Focus Advisors’ proprietary database includes information on every MSO and most individual shops across the US.  At year end 2021, we ranked the most notable acquisitions by the number of locations.

Focus Advisors is the industry’s go-to M&A firm. Over the past 7 years, Managing Director, David Roberts has led more than 40 transactions totaling more than $500 million and more than 300 collision repair shops. For a confidential discussion about your plans, contact David Roberts at david.roberts@focusadvisors.com or call 510-444-1173. 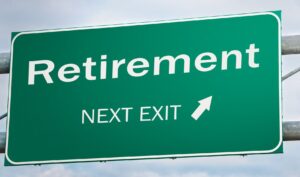 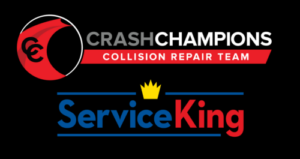 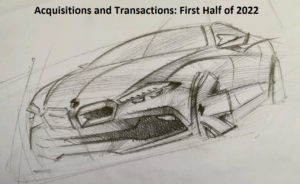 David Roberts, Managing Director of Focus Advisors (focusadvisors.com), comments on the many acquisitions and openings in the first half of 2022.  Originally a co-founder of